Earlier this year we received the phenomenal news that our friend Simba Mujakachi had finally been granted refugee status and his extortionate £120,000 NHS fees dropped.

Read about his fight for justice, in his words.

“Today I am writing to you with some amazing news – the Justice for Simba campaign has won. After 11 years of fighting, I have finally been granted refugee status. Sheffield Teaching Hospitals NHS Trust has agreed to retract the bill for more than £100,000 that I received for my life-saving treatment and NHS care.

Thank you to all of the 80,000 people who signed my petition. Thank you to everyone who campaigned, put up posters, told my story to your colleagues and friends. This could not have happened without all of us. My bill has been cancelled, but this is not the end – we have to keep fighting.

If you don’t know my story, I will tell you. In 2019, I suffered a massive stroke – a bleed in my brain. I was rushed to hospital where I had life-saving surgery. I was in a coma for two weeks and when I woke up, the hospital’s Finance Team gave me a bill for £93,000. 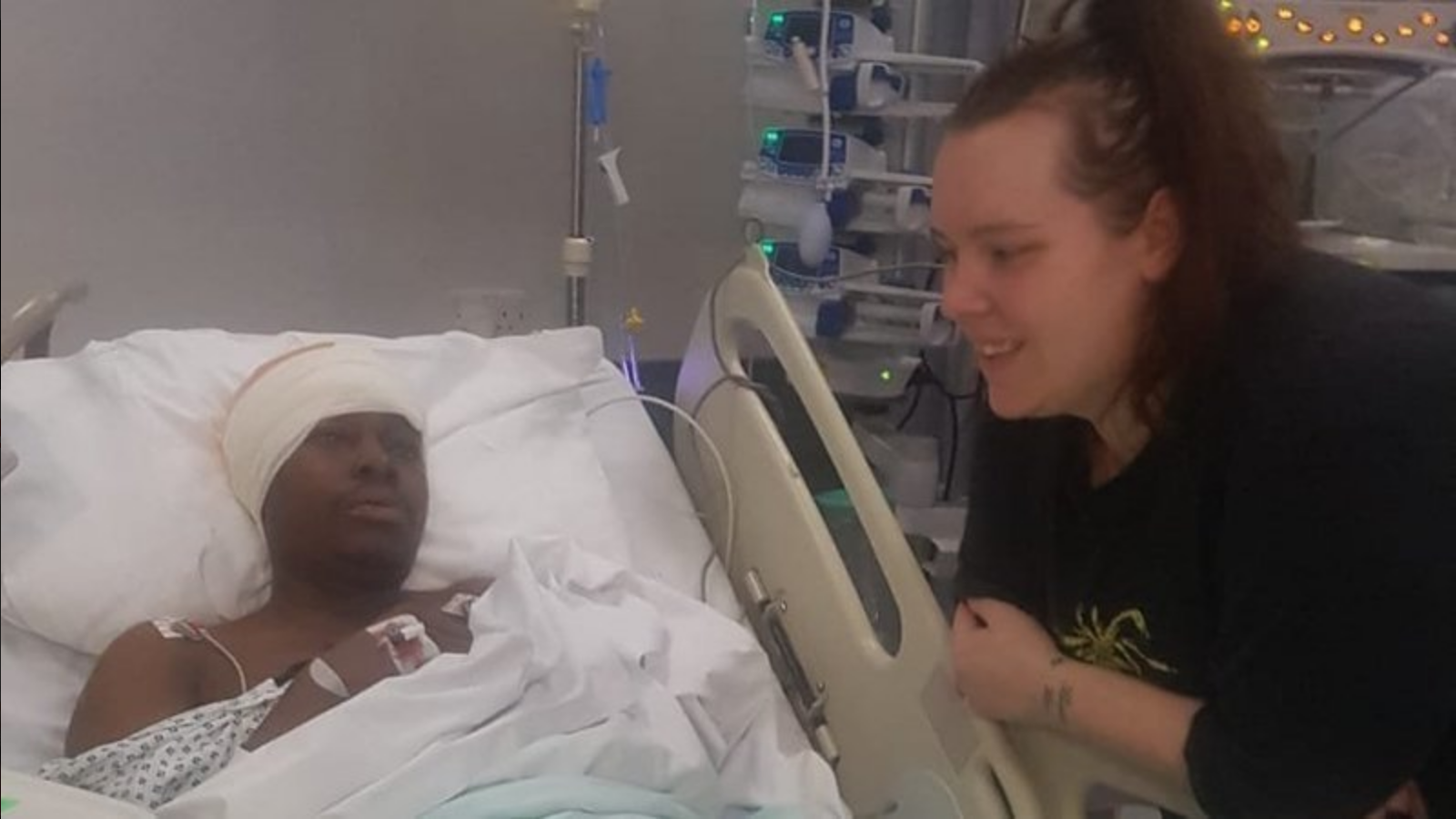 I said to my financée, Melissa – it’s no wonder I didn’t have another stroke when I saw that bill. I’ve never seen a debt like that in my life.

I have a blood clotting condition, and when my GP referred me for specialist treatment, the hospital said I would have to pay.

Even before the stroke, I had started receiving bills for my treatment. I would get phone calls from the hospital before appointments telling me that I would be charged if I came in, even though I was getting really sick.

I stopped going to my appointments because they told me having any NHS debt would affect my asylum claim in the future. I remember thinking ‘I have to choose between getting better or risking being deported. I don’t believe I would have had a stroke if I’d been able to get the treatment I needed.

The Hostile Environment has many tentacles and many ways to hurt you. It has taken away some of the best years of my life, and I will never get those back. The Government should be liable for the 11 years that they wasted and for me ending up disabled. They are putting hundreds of thousands of people in the same situation across the country every day.

If you have been charged for your hospital care, or if you have been asked about your immigration status by the NHS, or denied treatment because of it – I need you to join me to say enough. Email justice4simba@gmail.com and join the #PatientsNotPassports campa

I hope you will join me, and I hope that together we will continue to fight for freedom, justice and dignity for all of us.