The Forum has been contemplating how, and if, we should respond following the riots that took place in London in August. Many of our members live in areas affected by the looting. We also know that some people have reacted by blaming migrants, minorities or multiculturalism. Much of the international press have blamed Britain’s ‘failed immigration policies’ and lack of integration of migrants.

Although there are a few thoughtful voices in the storm of pundits, we will not be adding our opinions or explanations. Rather we want to push forward with our project, The Welcome Committee.

What is now more clear than before is that London must be a more welcoming and inclusive place for all its residents.

Welcome your neighbours. Celebrate and preserve the great things about Great Britain. Don’t slip into the toxic language of hate and blame.

We know that many Brits are already doing this, so we will highlight two projects that emerged as responses to the riots:

This website and fund was set up after Ashraf Haziq, a Malaysian student studying finance in London, was attacked and mugged during the riots in London. It calls on Londoners to donate to a fund to help do something nice for Ashraf after something so terrible happened to him. It is not the type of London we want but we can do something nice for him.

Ashraf Haziq is the lad who was robbed as he lay bleeding in the street during the London riots. It was a shameful way for a guest in our country to be treated and the incident projected a pretty crap image of the UK around the world.
Over the last few days the fine people of London, the UK and the globe have visited this site to demonstrate that this kind of thing didn’t happen in their name.
Support had been immense. In just a few days over 22K has been raised which is awesome. Not least because most people are a bit strapped at the moment. A cracking effort from everyone.
If the objective of all of this was to be able to DO SOMETHING NICE FOR ASHRAF then it’s a case of MISSION ACCOMPLISHED.


After raising over £22,000 for Ashraf, the fund was closed and the site asked visitors to vote on how to spend the money for Ashraf.

Scroll through the posts a bit and you’ll see why I love this site. Some of the comments will make you cry. It is a reminder to many of us who are migrants (and many who came as students like Ashraf!) why we came to the UK in the first place: London is a great city to live and study as a migrant and it is terrible that something so bad happened to one of us. Ashraf later said that Britain is great.

We at MRCF wish Ashraf a speedy recovery.

The second site is a collection of photos and statements by migrants who live in London about why they are ‘Not Leaving London’ following the riots. The founder says it best:

My name is Liam and I’m originally from Sydney, Australia. I’m one of the 27% of Londoners born outside the UK. I like to think that we help make London ‘a world in one city’.

I created this blog to give ex-pats like myself a way to send a digital love letter to London and say why they’re not leaving in light of the recent troubles (as some overseas press has hinted we should do).

My favourite statements and photos are: 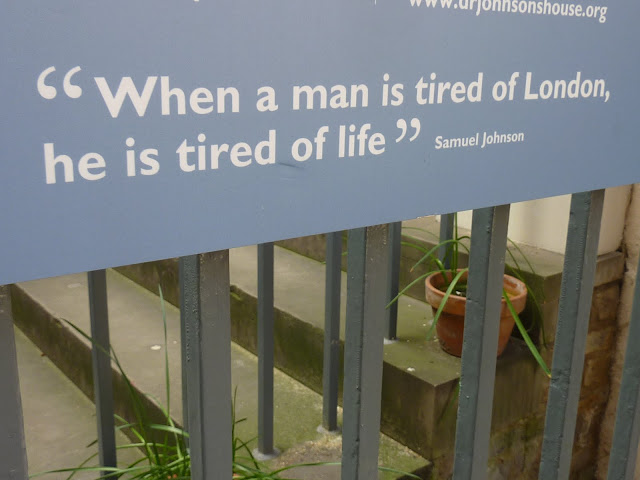 What I like about these responses is that as migrants we sometimes forget the great reasons why we decided to move to this country. Not all of us chose to come here and many still face difficult situations in the UK, but there are a lot of great things about London, the UK and British society.

Please join us on The Welcome Committee to share your advice to other migrants and Brits about how to make London and the UK a more welcoming and inclusive place.